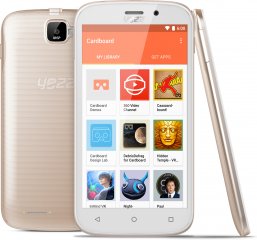 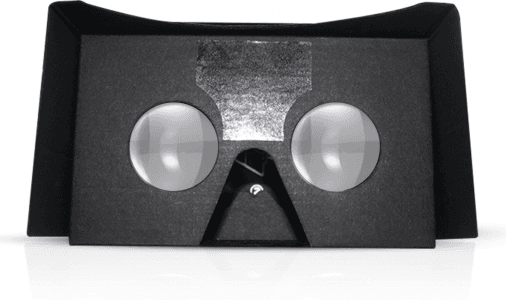 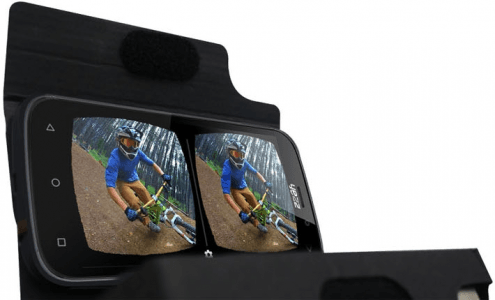 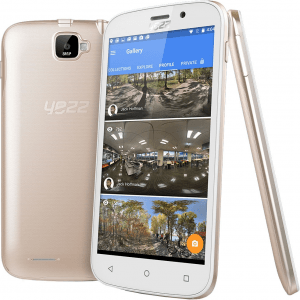 The least-appealing model among Yezz's initial VR360 family, the Andy 5M VR matches its virtual reality Google Cardboard V2 goggles with a 5-inch HD display and a so-so (as of its release) 8-megapixel camera. It runs on a basic 1.3GHz four-core processor with 1GB of RAM, while an unimpressive 2000mAh battery powers it up from the engine room. Its specs also include an 8GB memory expandable by up to 64GB as well as a 1.3-megapixel selfie camera with flash. Disappointingly, this 2016 VR-enabled Android lacks 4G LTE connectivity.