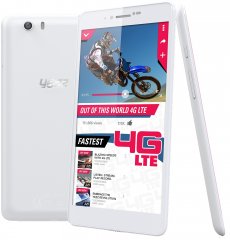 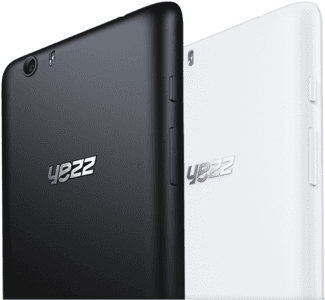 The Andy 6EL LTE is a 4G-ready 6-inch phablet from Yezz that sprinkles some mid-end flavoring to its entry-level specs recipe. Its wide HD (1280 x 720) screen is powered by a 2900mAh battery, while an 8-megapixel FHD-video camera is perched on the rear end. It comes with an expandable (by up to 64GB) 8GB memory and runs on a 1.3GHz quad-core processor with a basic 1GB RAM. Sadly, it does not join the 5-megapixel selfie cam bandwagon, instead offering an uninspiring 2-megapixel front-facing camera.