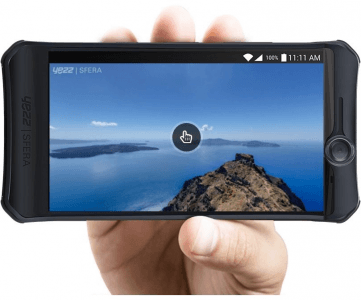 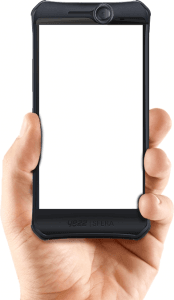 Even though a relatively minor brand in the smartphone world, Yezz enters CES 2016 with a major smartphone innovation, particularly, its dual 5-megapixel 360-degree fish-eye cameras, which produce VR-style photos and videos -- sewn-together captures of both front and rear cams.

Its specs aren't all about imaging, though, as the Sfera lands on flagship territory with its eight-core 2GHz Helio P10 processor (3GB RAM), 32GB memory expandable by up to 64GB, and 3000mAh battery promising roughly 1000 minutes of calling time (500 hours on standby). Tying it all together is a 5.5-inch tempered-glass HD display that meets users with the Android 6.0 Marshmallow interface.