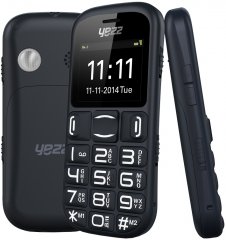 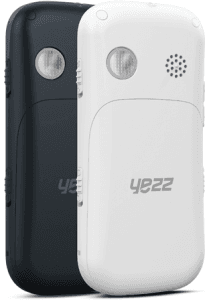 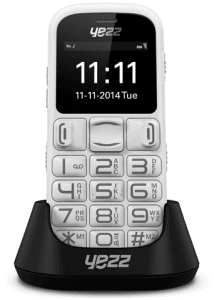 Yezz's ZC20 is nothing but a basic bar phone, with specs like a 1.8-inch QQVGA (128 x 160) display, an SOS button, and a microSD card slot for up to 32GB of external memory in its arsenal. It relies on a low-key 600mAh battery, while a dedicated charging cradle holds it upright when charging, a common characteristic of phones designed for the elderly. Also on board are an LED flashlight, an FM radio, and a native multimedia player. Unlike some similar phones, however, the ZC20 does not sport any camera.