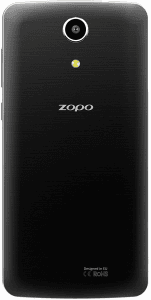 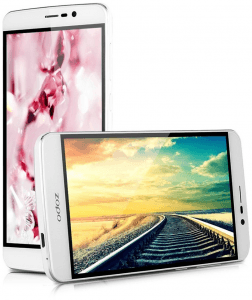 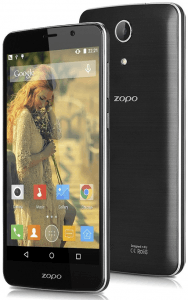 Not exactly a heroic 2016-released Android, the ZOPO Hero 1 has middling specs that include a 13.2-megapixel FHD-video primary camera, a 64-bit quad-core 1.3GHz CPU with 2GB of RAM, and a brushed metal finish. Its sidekick features include a 5-megapixel selfie camera, a 16GB memory extendable by up to 64GB, and a 2500mAh battery scoring a 1080-minute maximum talk time. The Hero 1 is also armed with a 5-inch HD-720p screen and a 4GB LTE network adapter. Unlike its twin (in terms of technical specs), the Speed 7C, which offers wooden and bamboo inlays, the Hero 1 is only available in classic black or white.