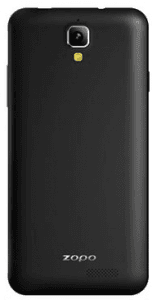 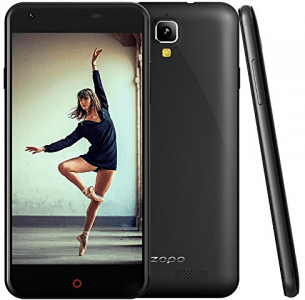 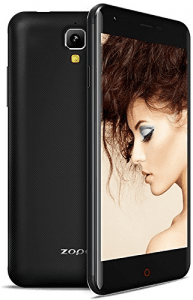 ZOPO(')s MWC 2015 release is a mix of mid-range hardware and high-end design elements in the 5-inch HD Touch ZP530. Leading its specs is a 2.5D cambered glass screen comparable to the edge finish on Samsung(')s flagship Galaxy S6 Edge released during the same event. Its matching back cover is a 9-layer IML mold promising a sturdier-than-usual exterior.

Despite its 1.5GHz quad-core 64-bit engine, the Touch settles for a 1GB RAM and a 2100mAh battery. Its built-in memory stands at 8GB, while its camera duo sport 8 and 5 megapixels respectively.