A first-of-its-kind phone from HTC, the Exodus 1 (a fitting name, considering its departure from traditional smartphone features) is one of the world's first blockchain smartphones, which essentially means that it is tailored to blockchain apps and cryptocurrency wallets

. The blockchain technology has been described as an unhackable digital ledger of economic transactions and, unless you've been living under a rock for the past couple of years, you would know that cryptocurrencies like Bitcoin (BTC) and Ethereum (ETH) are among the most popular applications of this technology. This blockchain-focused smartphone comes with what HTC calls a secure enclave

, which is like a micro-OS that's completely separate from its Android 8.1 ecosystem, obviously as a means of protecting delicate user information and crypto wallet keys.

Its unique features aside, we nevertheless caught a couple of slight cons among the Exodus 1's technical specs, one of which is its lack of a microSD card slot

. In comparison, several rival phablets start out with 256GB's worth of native storage and still have room for memory expansion. We find its 3500mAh battery power

rather underwhelming as well, since we expected it to pack at least 4000mAh in the tank, considering its blockchain support.

Don't Buy The HTC Exodus 1 Before You Check:

As for the positive side of its array of pros and cons, this HTC phone boasted one of the highest-resolution screens as of this technical Phonerated review, in the form of a 6-inch 18:9 Quad HD+ (3120 x 1440) interface

. Its front-facing dual camera, which is made up of twin 8-megapixel lenses 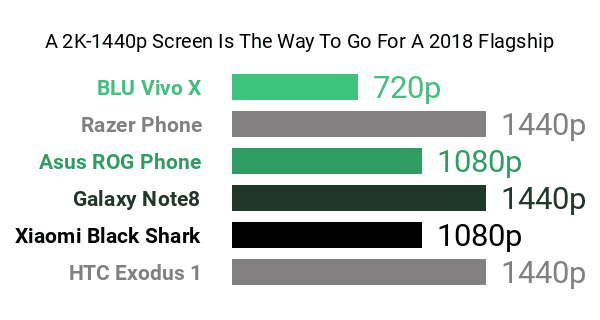 As for its main camera, the HTC Exodus 1 combines a 12-megapixel primary lens with a 16-megapixel deputy lens

and infuses the said dual-lens system with things like high-quality zooming (at least according to HTC) as well as hardware-level bokeh filters. 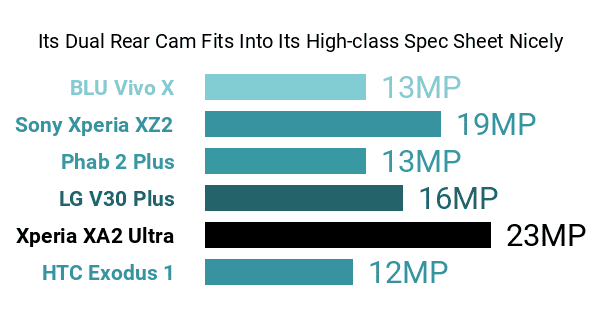 Its under-the-hood pros include a Qualcomm Snapdragon 845 eight-core engine that peaks at 2.8GHz

coupled with a robust 6GB RAM

, although we think it could have taken a step further and joined our list of premium-class 8GB-RAM phones. 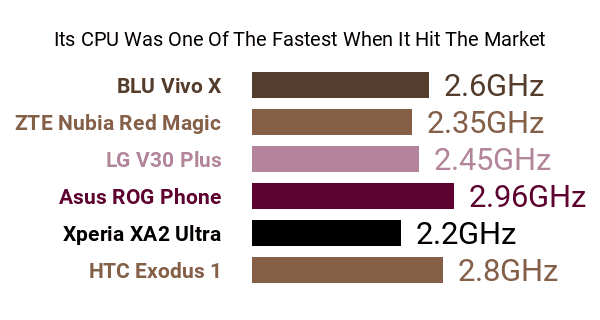 , topping it off as a fitting phone for tech-junkies who believe that blockchain is the future.