The sequel to Huawei(')s 2018 P20 flagship, the P30 banks on a high-caliber Leica Triple Camera, which could put it alongside some of the best photography phones listed here on Phonerated, and some high-octane hardware components. Having said that, we cannot help but wish that it came with more than 3650mAh of battery power

of its 6.1-inch OLED display sounds like a slight con as well, knowing that some of the best phablets around boast screens with QHD/QHD+ (1440p) definitions.

Don't Buy The Huawei P30 Before You Check:

Going back to its camera, the Huawei P30 combines a whopping 40-megapixel wide-angle cam with a 16-megapixel ultra-wide-angle cam and an 8-megapixel telephoto cam for its triple rear camera system

. Leading its imaging pros is Huawei(')s self-branded AI Image Stabilization and the combination of phase, laser, and contrast focusing.

, is far from a pushover as well, possibly faring well versus the selfie shooters offered by some of the best selfie-driven smartphones available as we were reviewing its specs. 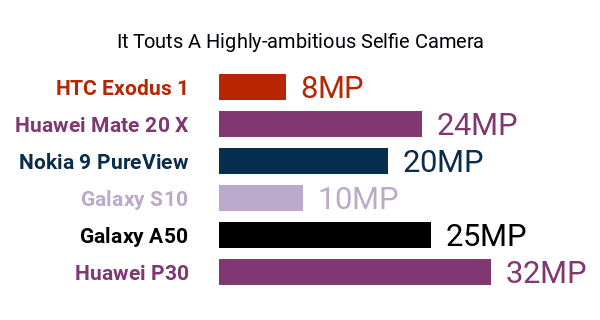 that consists of a dual-core 2.6GHz main cluster, a two-core 1.92GHz cluster, and a quad-core 1.8GHz cluster, with dual neural network processing units (NPU) tagging along. Its CPU is bundled with a large 8GB RAM

The rest of its pros and cons include the Dolby Atmos audio system, an in-display fingerprint scanner

, and a splash-ready IP53-rated exterior. It runs on Android 9.0 Pie skinned with EMUI 9.1 and it obviously caters to upmarket shoppers eying a phone that promises some high-class imaging capabilities.

The Huawei P30 is billed as more resistant to water, dust and shocks.

The P30 is boasts and exceptional 40-megapixel (combined with a 16-megapixel ultra-wide-angle cam and an 8-megapixel telephoto cam) camera.