Samsung introduced the Galaxy S in March 2010 and then went on to release a slew of Galaxy S smartphones, the Fascinate, the Vibrant, a Galaxy 4G smartphone and so on. Samsung Galaxy S series phones differ but share a bunch of common features: They are generally thin, without a QWERTY keyboard, they sport a rounded backplate, above-average built-in cameras and SuperAMOLED displays. Here's our complete list of Galaxy S phones, including the latest models. 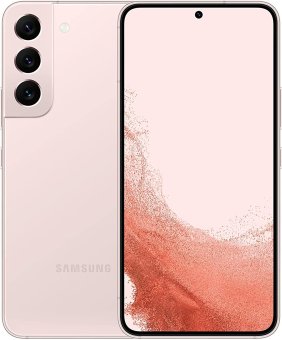 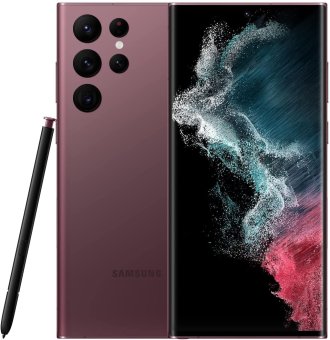 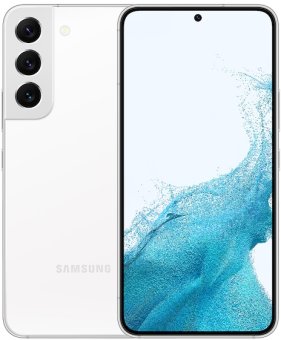 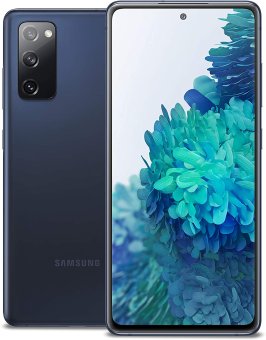 This model blows a few other photography-first smartphones out of the water with its 108-megapixel primary camera lens.

The wide-screen Samsung Galaxy S10 Lite is a photography-first smartphone equipped with a triple-lens main camera, a 6.7-inch Super AMOLED Plus display, and a triple-cluster eight-core engine peaking at 2.8GHz.

This model is one of the earliest flagship smartphones to offer 5G network connectivity, promising seamless multimedia downloads and web browsing.

This model features a rarely-seen (as of its market entry) in-display ultrasonic fingerprint sensor.

This model belongs to the first batch of flagship Androids to feature an in-screen fingerprint reader and a selfie camera sitting on the corner of the display (instead of on a top-mounted notch).

This version is one of Samsung's first models to feature a selfie cam (10-megapixel) that sits on the display, instead of on a distinct screen notch.

The waterproof Samsung Galaxy S Light Luxury expands the brand's lineup of 2018 phablets with specs like a 5.8-inch 18.5:9 screen, a 64GB memory extendable by up to 400GB, and a 16-megapixel UHD-video-capable rear camera in its arsenal.

This model threatens a lot of photography-first smartphones with its dual 12-megapixel rear camera equipped with a dual-aperture setup (f/1.5 or f/2.4), a Super Slow-mo option of up to 960fps, and the AR Emoji feature.

This one is a starter-class 5-inch HD-720p smartphone equipped with a 2600mAh battery that reaches up to 23 hours of non-stop calling, a 16GB memory expandable by up to 256GB, and 4G LTE connectivity.

This one is a 5.8-inch smartphone that fuses rugged specs, such as an IP68 rating and MIL-STD-810G certification, with flagship-class features, namely a 2960 x 1440 Infinity display, 4k video-recording on its 12MP main camera, and a quad 2.35GHz + quad 1.9GHz Snapdragon processor.

This one is a 6.2-inch smartphone that attempts to solder its place in the flagship market through its 2960 x 1440 infinity display (which features curved sides and almost-non-existent bezels), 1440p video-recording 8-megapixel selfie cam, and octa-core Snapdragon 835 CPU.

This one is a Snapdragon 835-wielding flagship smartphone that introduces Samsung's infinity display -- an almost-all-display and curved 2960 x 1440 screen -- and sports upgraded specs like an 8-megapixel front-facing shooter that records 1440p videos, a 2.35GHz max clock speed, and an all-around Gorilla Glass 5 finish.

This one is an introductory Samsung smartphone that comes with a 2600mAh battery promising up to 1320 minutes of talk time, a 5-megapixel FHD-video-recording camera, and an 8GB memory expandable by up to 128GB.

This one is the active edition of the Galaxy S7 that joins most rugged smartphones with its military-level durability, yet stays in the flagship realm with a 4GB RAM, a 12-megapixel Dual Pixel camera, and a 4000mAh battery among its features.

This model joins the S6 models and its plain S7 sibling in offering the Universal Flash Storage 2.0 technology (64GB maximum native memory), which is marketed as a more-efficient alternative to the conventional eMMC storage type.

This model has two photodiodes on its pixels (instead of one) through the Dual Pixel camera technology, which means that its 12-megapixel camera potentially focuses quicker and more-accurately than conventional solutions.